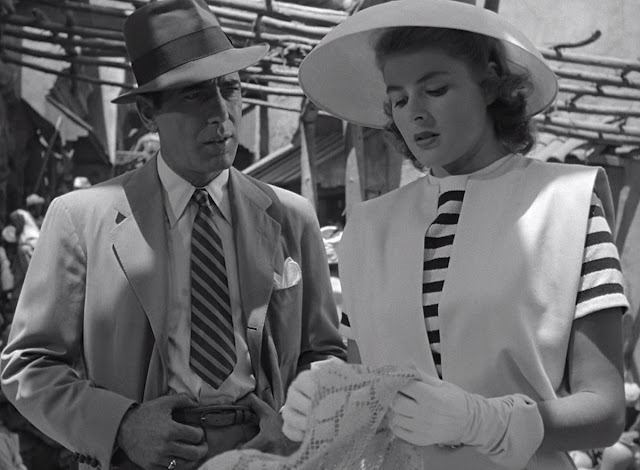 I've looked at the lists for every decade from 1880 to 1960 so far, staring at the bottom of the naming ocean as it slowly shifts from old-fashioned, to dated, to modern and back again. It's surprised me how little the lists really change. From 1880 to 1950 many of the same names appeared — even the unusual names I've been featuring in these posts often appear for decades and decades as regular, if rarely-used, characters.

But looking at the lists for 1960 and 1970, I saw a larger picture start to develop. I was struck by how many "new" names I was seeing. Compared to previous decades, the lists were very different. Though I totally haven't attempted to quantify this (I don't have that much time on my hands), if I had to guess, I'd say the biggest change in the list happened between '60 and '70.

One thing I love about names is how they often reflect what's happening in a particular place. Looking at the 1970 list, I could read in it new references to Eastern religions and philosophies, African tribal cultures, mythology, nature, pop culture and music. Perhaps I'll take a closer look and investigate further, but for now, here are 10 that stood out.

Boys
Calixto — Spanish and Portuguese form of a Latin name (Callistus) derived from Greek, meaning "most beautiful." You generally hear more about the feminine forms of this name — Calista, for instance, or intriguing Calixta — but I like the "Calix-" sound on a boy best. Other nice forms include French Calixte and alternate spelling Calisto
Clive — an Old English name meaning "cliff." I appreciate the snappy sound and shortness of this one. It's masculine without sounding ridiculously dude-ish, and it could definitely ride the trendy-train to hipsterville, no problem
Jolyon — a medieval form of Julian, Jolyon is one that appeals to me because of its slightly-awkward look. Still regularly (though it's rare) used in Britain, author John Galworthy used it in his The Forsyte Saga, where Jolyon is a cousin of the main character, Soames
Quint — a numerical prefix meaning "five," Quint would suit a fifth-born child particularly well, though I think it's perfectly usable on a firstborn, too. It even has shark-hunting (a character in Jaws) and evil-robot (the Mega Man games) connotations — what's not to like?
Sylvan — derived from the Latin silva, meaning "wood." Silvans, forest-dwelling deities, spirits or elves, appear in CS Lewis' The Chronicles of Narnia and JRR Tolkien's Middle-earth books, as well as in many other fantasy novels and games. Though Sylvia and Sylvie are more popular forms, I think Sylvan's really pretty cool. I have a vague memory of Strokes guitarist Nick Valensi having a son named Silvan with his wife, Amanda de Cadenet (Silvan's twin sister is Ella and his half-sister is nicely-named Atlanta)

Girls
Anouk — I chose these names back when I started the blog last September, and it's funny how names I chose (and forgot about) 4 months ago have already shown up here. I mentioned Anouk last Friday. Since then, I was reminded of where I first came across the name — it was used in the movie Chocolat, as the name of Juliette Binoche's little daughter. I think more Anouck Lepere and  Anouk Aimée now, but if Anouk seems weird, hearing it on a cute kid for 2 hours might convert you
Delta — the fourth letter of the Greek alphabet (Δ), a "delta" is also the term for an island formed at the mouth of a river. It's more Delta Burke than Delta Goodrem here in the US, but I am really digging it lately. Just let it sit for a few days, it'll grow on you
Ianthe — "The chains of earth's immurement/ Fell from Ianthe's spirit;/ They shrank and brake like bandages of straw/ Beneath a wakened giant's strength./ She knew her glorious change, And felt in apprehension uncontrolled." (from Percy Bysshe Shelley's "Queen Mab") A personal favorite, Ianthe is Greek, means "violet flower," and was the name of a mythological ocean nymph. Popular with poets, apparently — Lord Byron and Walter Savage Landor both used the name to refer to their unattainable lady-loves
Ilse — German and Dutch diminutive of Elisabeth, Ilse is perhaps my favorite form of the name. Casablanca really made me love it and I think it's chic and sophisticated. Ranks in the top 100 for Netherlands
Lucienne — feminine form of Lucien, I like that this can sound either sweetly Southern or totally Frenchy. I've seen Vivienne around, and Lucy's always a popular classic, so this also feels like a bit of a mash-up of two lovely choices. I'm surprised I haven't seen it used yet
at 5:09 PM